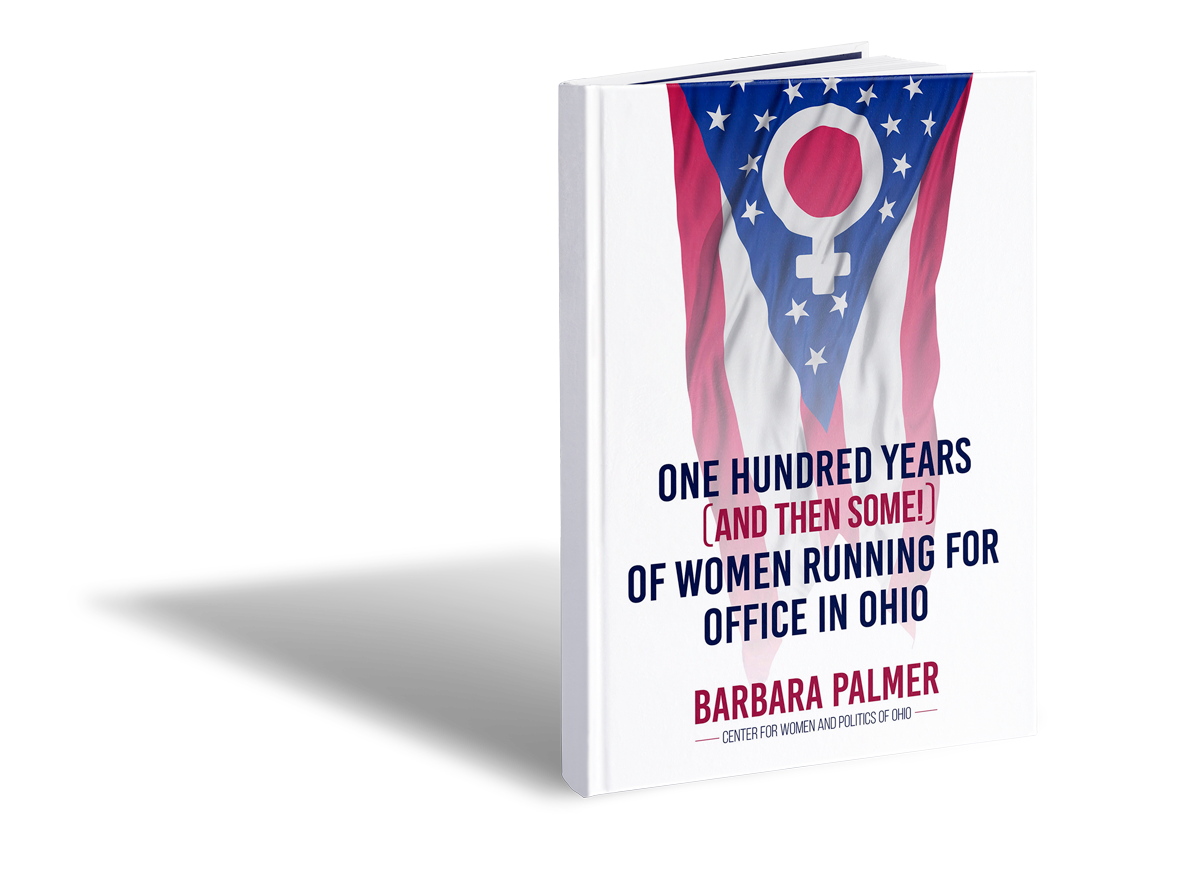 One Hundred Years (And Then Some!)

of Women Running for Office in Ohio

Almost 150 years before Hillary Clinton, Victoria Woodhull, one of Ohio’s own, ran for president of the United States in 1872. In 1922, Florence Allen was elected to the state supreme court, making her the first women to serve on any state supreme court in the nation. Ohio can be proud of its long history of electing women to public office. An analysis of trends over the past 100 years combined with the inspiring stories of the state’s trail blazers, this 40-page book explores the history of the remarkable women who have represented Ohio. While tremendous progress has been made, in the 21st century, female candidates in Ohio still face significant barriers, such as incumbency and gerrymandering, and the state has fallen behind the nation in the proportion of women serving in many state offices. With the new reforms that will reshape Ohio’s legislative districts going into effect in 2022 and the demographic changes altering the state’s political profile, will Ohio be able to catch up?

With your purchase, you will receive both a pdf version (for all devices) and an ePub version (for iPads).  After your purchase, if you need them, detailed instructions for downloading are available in the “How do Download” tab in the upper-right corner (scroll down, and it will appear).

For NOOK users, the book is available at BarnesandNoble.com.

In addition to inspiring stories and analysis, the book includes:

For more photos, videos, data, and more compelling stories, you can also go to the website of the Baldwin Wallace Center for Women and Politics of Ohio at www.bw.edu/centers/women-and-politics-of-ohio/. 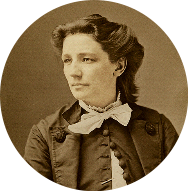 Victoria Woodhull, born in Homer, Ohio, was the first woman to run for president in 1872.  She was called “Mrs. Satan” by the press for her views on women’s equality. 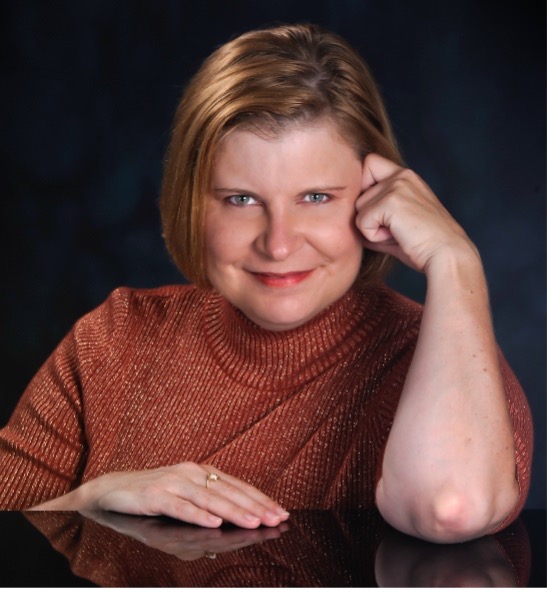 Barbara Palmer is Professor of Political Science at Baldwin Wallace University and creator and Executive Director of the Center for Women and Politics of Ohio.  Professor Palmer teaches courses on American politics, civil rights and liberties, and women and politics, and serves as the Director of the Legal Studies Program.  She has done interviews, invited talks, and podcasts with a wide variety of groups across the country and internationally on sex-discrimination law, American elections, and the history of the integration of women into Congress. She has been interviewed by the Washington Post, The Atlantic, the Wall Street Journal, Ideastream (Cleveland Public Radio), and Die Ziet (Germany).  In 2018, she was awarded the Erika Fairchild Award by the Southern Political Science Association for her strong record of service, commitment to students and teaching, and collegial spirit.  Throughout her career, collaborating with several non-profit organizations, she has worked with over 500 young women from across the nation, inspiring them to get involved in politics.  She received her PhD from the University of Minnesota.